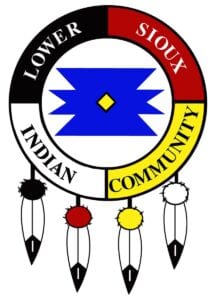 REDWOOD COUNTY, MINN – The Lower Sioux Community received possession of some of their ancestral lands last week. The lands were given back to the community by the Minnesota Historical Society.

Part of the lands that were given back is the site which the Dakota War of 1862 began after the United States refused to honor the Mendota Treaty. The war eventually led to the hanging of 38 men in Mankato, the largest mass execution on United States soil.

“Although this is a joyous occasion we cannot forget the history of these lands and the connection to broken promises,” said Lt. Governor Peggy Flanagan. “And the events that led to the loss of the Dakota 38 plus two.”

Several tribal members said that the land was accepted on behalf of the ancestors and will restore a sense of place for community members. The land exchange is a hopeful gesture and aims to heal the Lower Sioux Community and Minnesota as a whole.