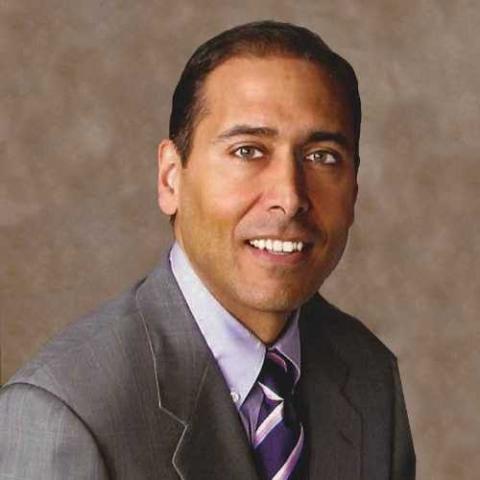 In light of the new surge of COVID-19 variants sweeping the country, it is very good news that some ground-breaking research on a new COVID vaccine booster is taking place right in Rapid City – showing very promising results at being more effective than what is currently available.
Dr. Jeffery Henderson, an enrolled member of Cheyenne River Sioux Tribe is closely connected to the Pretty Weasel family. The American Clinical Trials Study described in this article is located in Rapid City part of an internationally vaccine trials study, now being conducted in Rapid City and Eagle Butte, South Dakota. Though there are 125 such testing sites in the world, South Dakota has the only two located on and near an Indian reservation.
“It is very exciting that the investigators of this new vaccine are finding excellent results,” he said. “But don’t kid yourselves, the COVID Pandemic is still going strong, along with the new variants. It’s just not getting as much media coverage as the first wave. At first, the Center for Disease Control (CDC) estimated an American fatality rate of 500,000 related to the virus, but the numbers are now over 800,000 and still climbing.”
“In July, 2020 at the height of the COVID-19 pandemic, I wondered how to helpful,” he recalled. “I reached out to Operation Warp Speed, located in the White House with a proposal and they reached back. That resulted in funding to initiate two sites for research on COVID vaccine booster shots – Phase III COVID trials.
One of the test sites is located on the Cheyenne River Sioux reservation at the Missouri Breaks Industries, Research and the other in Rapid City at the Black Hills Center for American Indian Health. Now in its second year, The American Clinical Trials Research Project will continue through 2022.
While clinical space was immediately available at Eagle Butte, the Black Hills Center for American Indian Health was required to make extensive infrastructure investment to carry on the research in Rapid City. The trials are sponsored by one of the world’s largest manufacturers of vaccines, based in France using accepted protocols, the same used, for example to produce the flu vaccine. In addition, the project is funded by a $250,000 grant from the National Institute for Allergies and Disease.
In the first phase of studies, 37 individuals participated in the studies, Rapid City being the only site of 125 world-wide to recruit that many people. “I commend them for stepping up to be part of the solution,” Dr. Henderson said. “It’s one of the first times, Indians can decide for themselves to volunteer in a way that will very well benefit themselves and their families.”
Presently, there are ten people enrolled for Phase 11, but the goal to recruit a total of fifty. “It is very exciting about the investigators vaccine results,” he added. “We know it is highly effective against the Delta and other variants.”
Under the study guidelines, some participants will receive the vaccine and others a placebo. The study will require six visits over a thirteen month period. According to Dr. Henderson, an incentive will be provided to all participants for each visit, follow up telephone calls and more to those who successfully complete the trials. “Participants will be very well compensated,” Henderson stated.
Henderson, M.D., M.P.H is President and CEO of Black Hills Center for American Indian Health. He acquired both his Bachelor’s and Medical degrees from the University of California, San Diego. After completing a residency in Primary Care Internal Medicine at the University of Washington, Dr. Henderson moved to Eagle Butte, South Dakota in 1992, where he served as Clinical Director of the Indian Health Service hospital. He returned to Seattle in 1994 to pursue his Master’s training in Public Health, after which he moved to the Black Hills of western South Dakota. In 1998, Dr. Henderson founded the Black Hills Center for American Indian Health. The Center has met with considerable success, garnering over $28 million through 50 peer-reviewed health research grants and contracts, largely from NIH and CDC. In turn, these efforts have providing well-paying jobs and benefits for more than 40 reservation-based tribal members, and injected over $5 million directly into our partnering reservation communities. His wife Patricia is also a physician, Dine, specializing in tobacco prevention and cessation.
For more information or to see about eligibility to participate in the trials, contact the American Indian Clinical Trials Research Network at 605-939-3686.