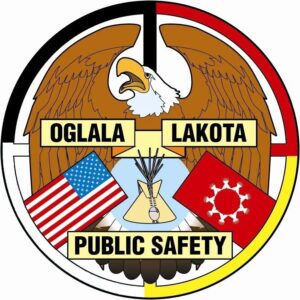 The lawsuit, filed this week is against the Bureau of Indian Affairs, and added some high level officials in the Interior department alleging the inadequacy, created a “public safety crisis” on the reservation.

Tribal officials say Pine Ridge with its three million acres of land has 33 police officers and eight criminal investigators while handling 133,700 emergency calls last year. At any given time, the officers would have six to eight officers at a shift.

The tribe stated the BIA is out of compliance, with a standard of having 2.8 officers per 1000 people. For Pine Ridge, that would require at least 140 tribal officers.

Court documents, say officers are working an average of 80 hours of overtime on top of their 160 scheduled hours and don’t have adequate backup when needed for emergency calls.