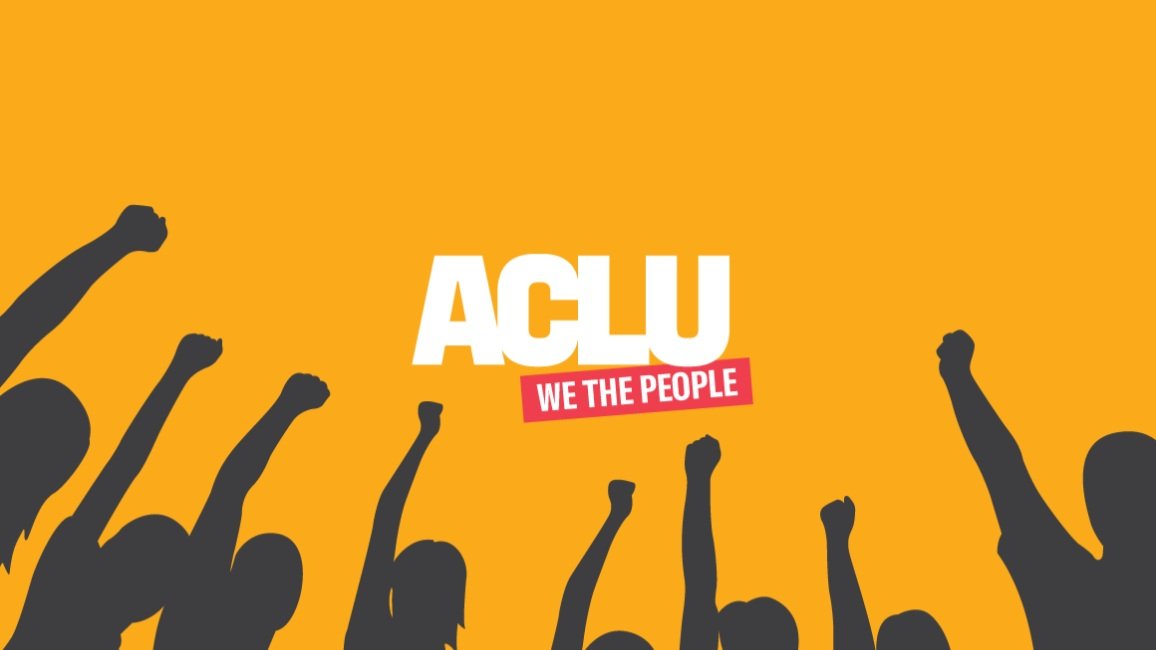 SIOUX FALLS—The latest set of social studies standards for South Dakota’s K-12 public schools are an example of ongoing colonialism and discrimination against Indigenous students and tribes in South Dakota, the ACLU of South Dakota said in a letter submitted to the Board of Education Content Standards ahead of its Sept. 19 meeting to discuss the standards.

The initial standards were developed by a nearly 50-person working group in 2021 from diverse backgrounds in South Dakota.  This third revised set of standards, however, written by William Morrisey, a former professor from Hillsdale College in Michigan, fall short of the depth of Native American topics and Oceti Sakowin Essential Understandings previously recommended, despite claims otherwise by the South Dakota Department of Education.

The revised standards violate the state’s obligation to first consult with the Tribal Governments under S.D.C.L. §1-54-5 and to obtain from Tribes’ free, prior and informed consent when actions are taken that affect Tribes and their children. The state has an ongoing affirmative duty and obligation to honor the treaties entered into with the Tribes of South Dakota, and should not blatantly disregard the federal laws and U.S. Constitution recognizing Tribal sovereignty. This includes the right of Tribes to provide direction and input for the education of Indigenous students who attend schools in the State of South Dakota.

“This obligation and duty were entirely ignored by South Dakota Department of Education which results in discrimination against Indigenous students and the Tribal Nations of our state,” said Stephanie Amiotte, ACLU of South Dakota legal director. “Instead of engaging in meaningful consultation with Tribes to obtain consent to the revisions or adopting the Tribes’ recommendations, the perspective of Tribal governments is glaringly absent. The revisions now include mandatory teachings about Christianity in a number and manner that could violate the State of South Dakota’s Constitution and the Establishment Clause.”

Based in Sioux Falls, the American Civil Liberties Union of South Dakota is a non-partisan, nonprofit organization dedicated to the preservation and enhancement of civil liberties and civil rights. The ACLU of South Dakota is part of a three-state chapter that also includes North Dakota and Wyoming. The team in South Dakota is supported by staff in those states.

The ACLU believes freedoms of press, speech, assembly and religion, and the rights to due process, equal protection and privacy, are fundamental to a free people. In addition, the ACLU seeks to advance constitutional protections for groups traditionally denied their rights, including people of color, women and the LGBTQ+ and Two Spirit communities. The ACLU of South Dakota carries out its work through selective litigation, lobbying at the state and local level, and through public education and awareness of what the Bill of Rights means for the people of South Dakota.