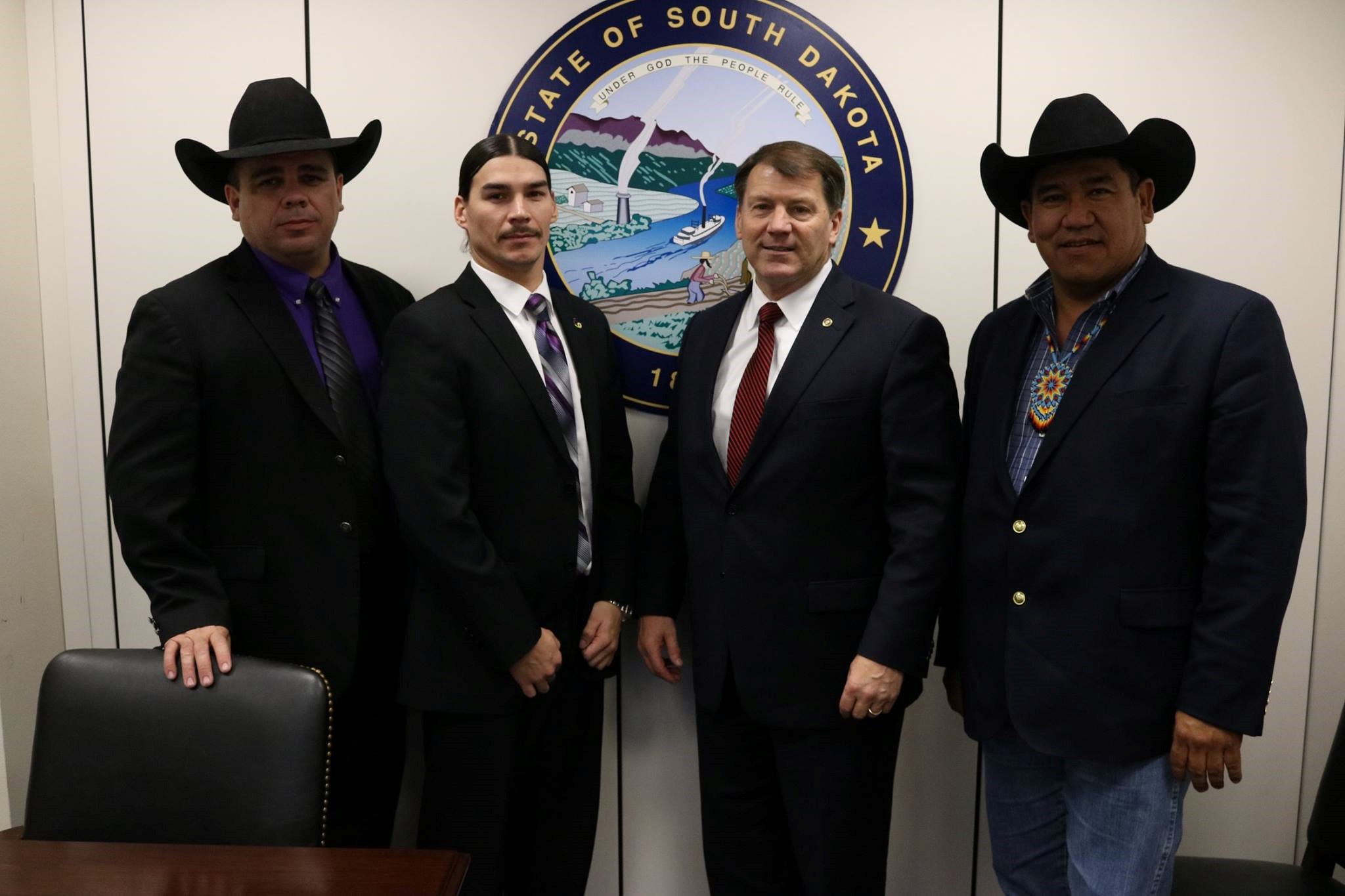 WASHINGTON, DC – U.S. Senator Mike Rounds (R-SD) has sponsored a new bill, the RESPECT Act (Repealing Existing Substandard Provisions Encouraging Conciliation with Tribes ) and he minces no words in explaining why the repeal of these antiquated laws are long overdue: “While we cannot rewrite the past, we need to acknowledge it and continue to strive for a more perfect Union. It’s long overdue to remove these immoral, discriminatory federal laws from our books. Throughout history, Native Americans have been subjected to unfair treatment from our federal government, including the forced removal of their children from their homes. Clearly, there is no place in our legal code for such measures, and it is appalling these laws are still in our federal code. I am pleased this bipartisan, commonsense legislation is heading to the president’s desk to be signed into law.”

Local politicians like Rounds are always in search of legislation that can genuinely impact Indian Country in a positive way, but do not incur the ire of their political base. There is a large area of potentially beneficial legislation that meets this criteria.

The RESPECT Act repeals 11 outdated federal laws which are a roadmap for the calloused assimilation and mistreatment common to that history, and the laws persisted on the books because policy long ago rendered them to a dusty shelf, but they were technically still law, and had any unsavory party elected to pursue their intent, they could have been technically absolved from prosecution because they would have broken no law.

Oglala Tribal President Frank Star Comes Out issued the following statement: “I commend Senator Mike Rounds for his leadership in sponsoring the RESPECT ACT to repeal several outdated federal statutes codified in Title 25 of the United States Code.  Repealing these federal statutes—which are based on racists, paternalistic federal policies of the late Nineteenth Century and early Twentieth Century…”

Co-sponsors of the RESPECT Act are Senators Tina Smith (D-Minn.), James Lankford (R-Okla.), Kyrsten Sinema (I-Ariz.), Ben Ray Luján (D-N.M.) and Kevin Cramer (R-N.D.) Cramer’s inclusion as a sponsor is interesting given his unapologetic opposition to most Native related issues in the past. If tribes can get Cramer supporting even one of their issues, it is a positive development worth noting.

Helping the Act along in the House were Representatives Tom O’Halleran (D-Ariz.), Dusty Johnson (R-S.D.) and Tom Cole (R-Okla.).

In a related development, pertaining to a recent Keystone XL pipeline leak in Kansas (the largest in the history of the pipeline, with cleanup expected to take weeks), Judith LeBlanc (Caddo), executive director of Native Organizers Alliance, said: “To date, the Keystone pipeline has leaked more oil into our sacred lands than any other pipeline since 2010. More than 588,000 gallons of oil are poisoning our waters and landscape, and continuing to threaten the lives of everyone living in the path of the pipeline…Congress must act immediately to codify the protections promised in our treaties and government agreements. We need Congress to pass the RESPECT Act, and ensure that tribes are part of the decision-making process and informed about any use of our lands, waters, and natural resources. Tribes must give or deny consent at all phases of future development and infrastructure projects that impact Indigenous lands. Until free, prior, and informed consent is required by all federal agencies, and strong systems of consultation are implemented, we will continue to see the disastrous results of fossil fuel extraction.”

Some of the laws the RESPECT Act would repeal are: