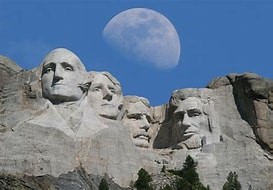 (Compliments to Know the Place Magazine)