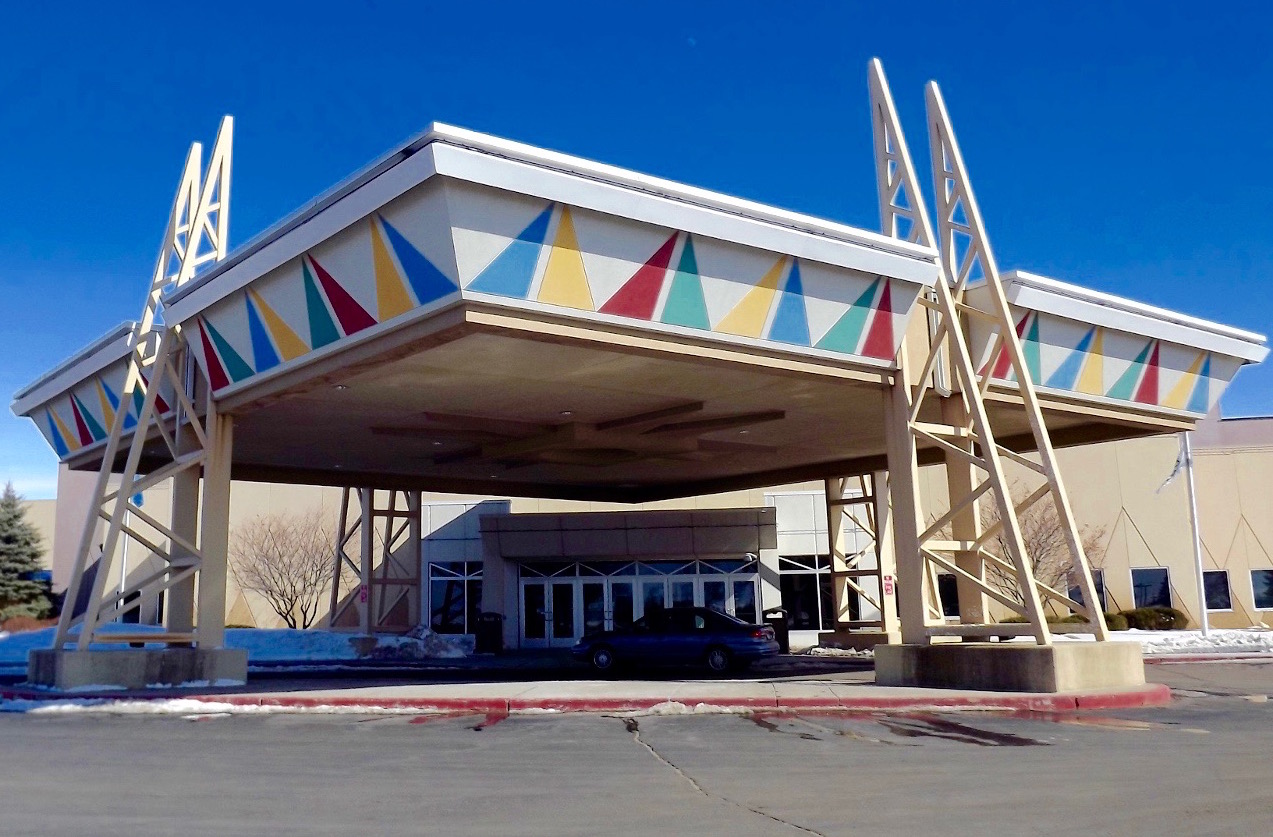 ST LOUIS, MO—According to the website of the law firm Patterson, Earnhart, Real Bird and Wilson (PERB&W), the Eighth Circuit Court of Appeals has ruled that South Dakota can tax a contractor doing construction work for the Flandreau Santee Sioux Tribe’s casino because the contractor is not a member of the tribe.

“The Court held that the state tax was not preempted by the Indian Gaming Regulatory Act or Indian Trader Statutes and instead applied the balancing test in White Mountain Apache Tribe v Bracker,” according to Barry C. Bartell a contributing attorney at PERB&W.

Bartell goes on to explain that the “court repeatedly ruled in favor of state interests over tribal interests” in applying the Bracker balancing test.

The Bracker balancing test is used by courts to determine if a state tax is preempted from being assessed against non-Indians on tribal land.

The Appeals court said, “The extent of federal regulation over casino construction on tribal land is minimal, the impact of the excise tax on the tribal interests is minimal, and the State has a strong interest in raising revenue to provide essential government services to its citizens, including tribal members.”

Bartell wrote “the Court found that ‘the tribe has failed to show that the tax has more than a de minimis financial impact on…tribal interests.’”

Dissenting judge Kelly wrote that he “saw no clear error in the district court’s factual findings or error in its legal conclusions.”

The threat of “creeping jurisdiction” has long been a concern of many of those well versed in Indian Law. In 1953 Public Law 280 allowed state jurisdiction over many tribes, but some states were excluded, South Dakota among them. In the 1886 Kagama case, the US Supreme remarked that states are very often the “deadliest enemies” of tribes. Four years later L Frank Baum, editor of the Weekly Standard in Aberdeen, proved their words more than just rhetorical assertion, as he twice wrote editorials calling for the extermination of the Lakota tribe, which singled out South Dakota as one of the leading examples of state animus towards federally recognized tribes.

Unlikely to ever get tribal members to vote away their sovereignty, the state has employed an unofficial strategy of creeping jurisdiction, pecking away here, pecking away there, whittling down the barrier that keeps them from imposing state authority over Indian tribes.

Maintaining county distinctions within reservation boundaries helps the state to impose their system of governance by having a county commission, a states attorney, and a sheriff’s office. This produces redundancy, as the tribal IRA government is already a general purpose government, structurally capable of performing and maintaining the tasks and services of a county government.

An ability to tax any aspect of tribal activity also interposes the state past the boundaries of tribal sovereignty, a sovereignty which does not protect them from the federal government, as they are “domestic dependent nations,” but can and has protected them many times from aggressive and harmful actions by the state.