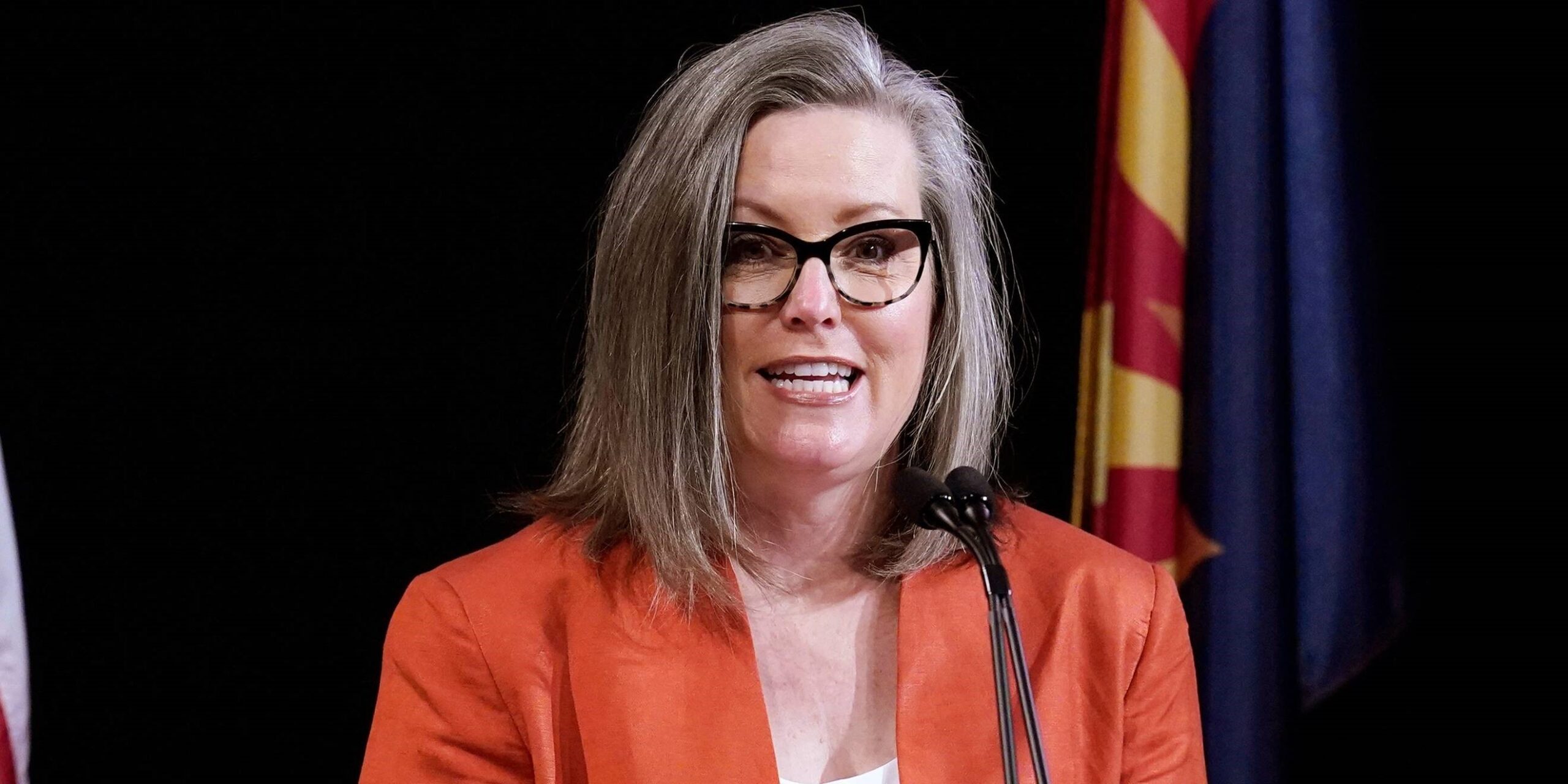 PHOENIX, AZ—There are over 350,000 Indians who call the state of Arizona home, giving that state the largest Indian population in the country. Tribes have long had a keen interest in the outcome of the governor’s race given past problematic attitudes of the GOP toward tribal interest. Expected to win, Trump backed conservative Kari Lake was upset by the Democratic candidate, Katie Hobbs, the former secretary of state, in a close, hotly contested race.

Lake reacted to her defeat by writing, “Arizonans know BS when they see it.”

Former President Donald Trump was far from silent about Lake’s defeat: “This is a very sad thing to watch. Mail in Ballots, long election counts, many day elections, machines that very few people understand, massive counting centers, and more, are an American disaster. Our elections have become an unreliable joke, and the whole world is watching!”

Trump was elected president in 2016 despite Hillary Clinton receiving a higher percentage of votes, 48.2 to 46.1. There was no criticism of the electoral system from Trump at that time.

Hobbs appears to have won by not engaging the rhetoric based platform of her GOP rival, which included not debating Lake. Her understated campaign drew criticism from her own party, but Hobbs obviously applied the correct campaign strategy, whether by design or serendipity. Whether she understood and anticipated the strong Democrat voter turnout and the strong support from independent voters, she was able to ride that wave crest to victory.

Hobbs made campaign stops at Indian reservations, one of them at the Gila River Indian Community with US Congressman Tom O’Halleran in tow. According to the campaign website: “Hobbs touched on the contributions that tribal communities have made to the state of Arizona and how she plans to show up for them every day as governor. The proposals that Hobbs laid out are part of her larger Collaborative Arizona plan to serve all 22 tribes in the state.”

Hobbs is quoted as saying: “In our tribal communities, we know that we have real challenges that need fixing. For too long, our leaders have failed to prioritize proactively and respectfully working with tribes to address those challenges. I have a plan to partner with tribes to make sure that we live up to our shared ideals that every person deserves the opportunity to succeed: Better access to economic opportunity, a world class education, a fairer and more accountable justice system, better access to health care, especially for our children, and a healthy environment, along with safe and clean water.”

The Hobbs campaign summation of her Gila River visit proved a prophetic description of how the election turned out 13 days later in November: “… Hobbs is rallying voters across the state and motivating people to get out and vote. Voters’ excitement about Hobbs’ candidacy was on full display at today’s rally and her events around the state.”

Many Republican voters voted for Hobbs because they saw Lake as radical and divisive, again Hobbs not pursuing an aggressive campaign strategy helped cement her image in the mind of the average voter as a stable and competent public servant.

Democrats would do well to see this victory as a successful example of a strategy that could allow them to prevail come 2024.