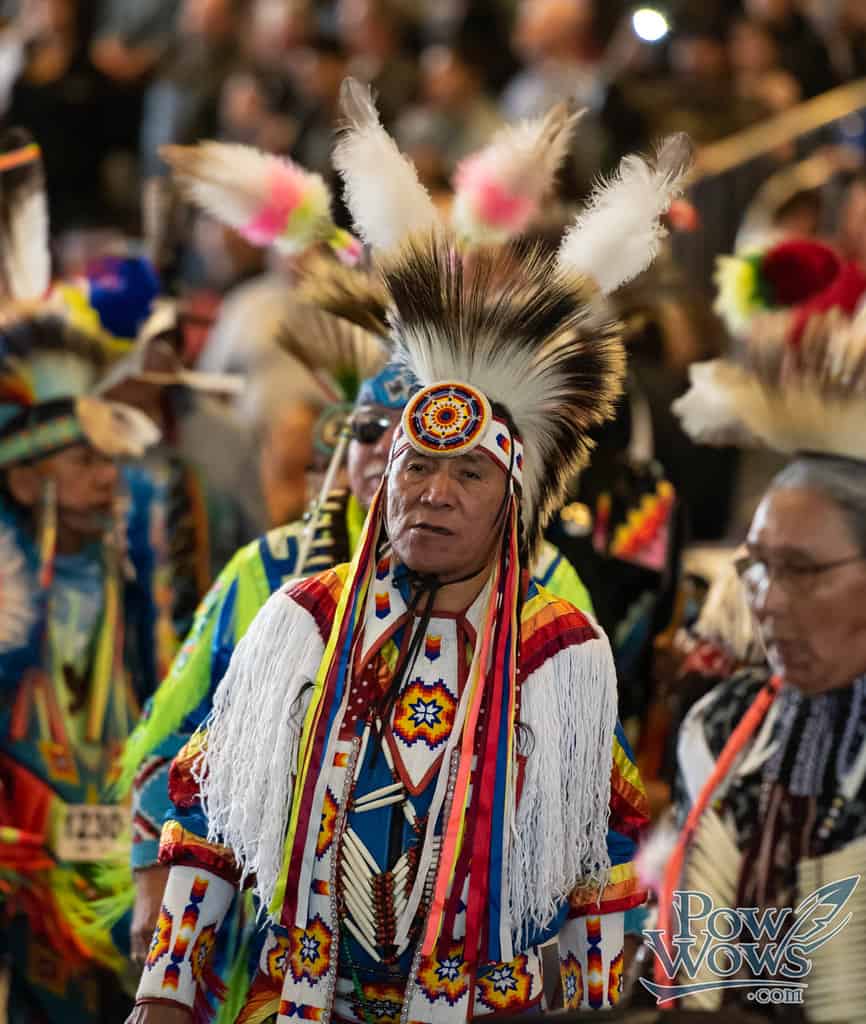 MONTANA—On a nation-wide basis, the Democrats prevailed, winning control of the Senate. Pending late vote counts, they might even capture control of the House of Representatives.

In Montana, however, the Republicans including many far-right voters continue to dominate the political landscape, both in the state and nationally.

US Congressman Ryan Zinke (R) won again as did Matt Rosendale (R).  There were no races for the Senate seats. Jon Tester (D) and Steve Daines (R) continue in office.

“It is an uphill battle,” commented Sharon Peregoy, member of the Crow Tribe who has served in the Legislature for many terms, beginning in 2009.

Collectively, they will represent the approximately 67,600 Tribal members who live in Montana (6.3 percent of the State’s population, fifth highest in the nation according to the last U.S. Census count).

Twelve tribal members were on the State ballot on November 8, 2022.  The results follow:

Scott McNeills, Director of the MT Democratic Legislative Campaign Committee said, “That shows the impact that every vote counts. Just because you are in a district with a majority of Native voters, doesn’t mean you are entitled.”

McNeills also stated that a long-term goal of the MT Democratic Party has been to assist tribal members in gaining office to achieve parity. “We’ve made progress,” he noted “but there is a long way to go.”

A goal of the Montana State party has long been to enable more Natives to gain election to State offices, he said. “The gains have been steady since 1990, but more progress is needed to enable Native people to have parity.”

Windy Boy told Native Sun News Today:  “We must pay attention, campaign and get more young people involved. Though many don’t think about it, many of the State programs such as Food Stamps, Low-Energy Income Assistance, commodities are run through the State and, my interest which is funding for tribal language preservation. We must protect our interests.”

As a result of the November 8th Montana State mid-term election, the tribal members of Montana Legislature are already poised to work together on issues important to MT Tribal peoples.  They do this through the bipartisan Montana American Indian Caucus.

“People of common mind and interest, we work together on issues that benefit tribal people in Montana,” said Jason Small.  We ‘cross the aisle’ on matters such as language preservation; economic development funding, roads improvement and public safety”.

The Montana Legislature is often called a “citizens” legislature, meeting bi-annually from the months of January through April. Legislators receive a modest hourly rate of pay, must provide their own lodging, meals, transportation during the brief sessions. Members are only compensated for attending periodic committee meetings when the Legislature is not in session.

“Unlike the Tribal Council, it requires some financial sacrifice.” Windy Boy noted.” But it is important to our people.”