Oklahoma tribes side against Native governor 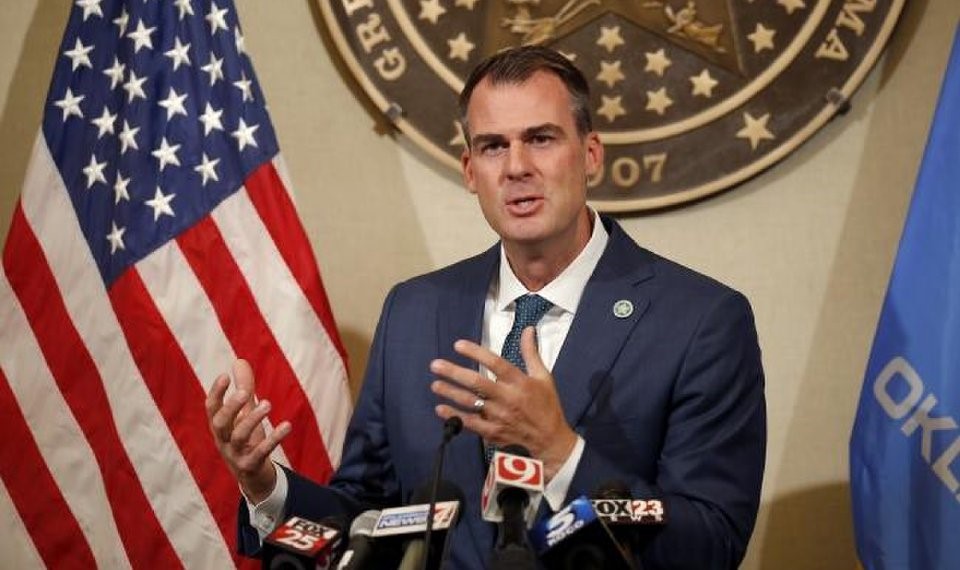 OKLAHOMA—It is difficult for tribes to get on the same page on any matter, but doubly difficult when the governor they are opposing is an enrolled tribal member. Kevin Stitt, Republican governor of Oklahoma, was being challenged by Democrat Jay Hofmeister, but the leaders of five tribes: Cherokee, Chickasaw, Muscogee, Choctaw and Seminole, endorsed Hofmeister, praising him for his commitment to tribal sovereignty and desire to work with the 39 federally recognized tribes in Oklahoma for “the betterment of all Oklahomans.”

The news cycle touted the historic unified tribal endorsement of Hofmeister, and many speculated it could impact the outcome of the election, but in the end, Stitt won, an extremely problematic outcome for the 39 tribes in Oklahoma, as Stitt’s stand on key tribal issues (tribal gaming compacts, jurisdiction interpretations, and especially tribal sovereignty), runs counter to the earnestly and oft expressed interest of Indian Country.

In contrast to the successful campaign run by Democrat Katie Hobbs for governor in Arizona, Hofmeister did not shy from the usual partisan hyperbole and invective, but this strategy did not seem to impact the popularity of a conservative Native governor. Stitt enjoys an unsual and unprecedented political position, in that his power base is nontribal, despite his being an enrolled tribal member. If the Oklahoma GOP wanted to craft an ideal anti-tribal interest candidate from scratch, he would differ little from the real governor they presently have.

But Stitt’s victory raises questions of what kind of unified impact tribes have on election outcome in Oklahoma, given their historically unprecedented unity against Stitt did not result in a Hofmeister victory.

Chuck Hoskin, Jr., principal chief of the Cherokee Nation said, “If we did not endorse in this race, if we didn’t do everything we can to beat Kevin Stitt, I think that’s malpractice on our part. I think it’s a dereliction of our duty. I think we’re duty-bound to see this governor as [being as] close to an existential threat as you can and to do something about it.”

Given the recent US Supreme Court Decision allowing the state of Oklahoma to prosecute tribal members, even if their offense occurred within recognized reservation boundaries, Stitt’s victory over unified tribal opposition signals a seismic shift to the right, and towards state interest incrementally prevailing over tribal interest, and more to the point, over tribal sovereignty. In 1886 the US Supreme Court noted in the Kagama decision that the “deadliest enemy” any tribe has is often the state in which they reside.

Hoskin has stated that this race for governor is the most important in state history, which is usually just boiler plate partisan hyperbole, but for Oklahoma tribes, at this point in history, it may very well be true.

Hoskin also said the relationship of Oklahoma tribes with Stitt had reached a point of no return. But now Stitt has defeated tribal efforts to replace him, and it remains to be seen if he will pursue his anti-tribal policies with even more vigor, having been validated by the citizens of his state at the ballot box..

“Kevin Stitt is the most anti-Indian governor in the history of the state,” Hoskin said. “He has gone so far out of his way to pick every fight he could pick with tribes, and he’s really demonstrated that he just fundamentally does not see in the 21st Century a place for tribes within the state of Oklahoma.”

Those are powerful words, and if true, Oklahoma tribes are indeed facing the “deadliest enemy” the Court justices warned about over 130 years ago.