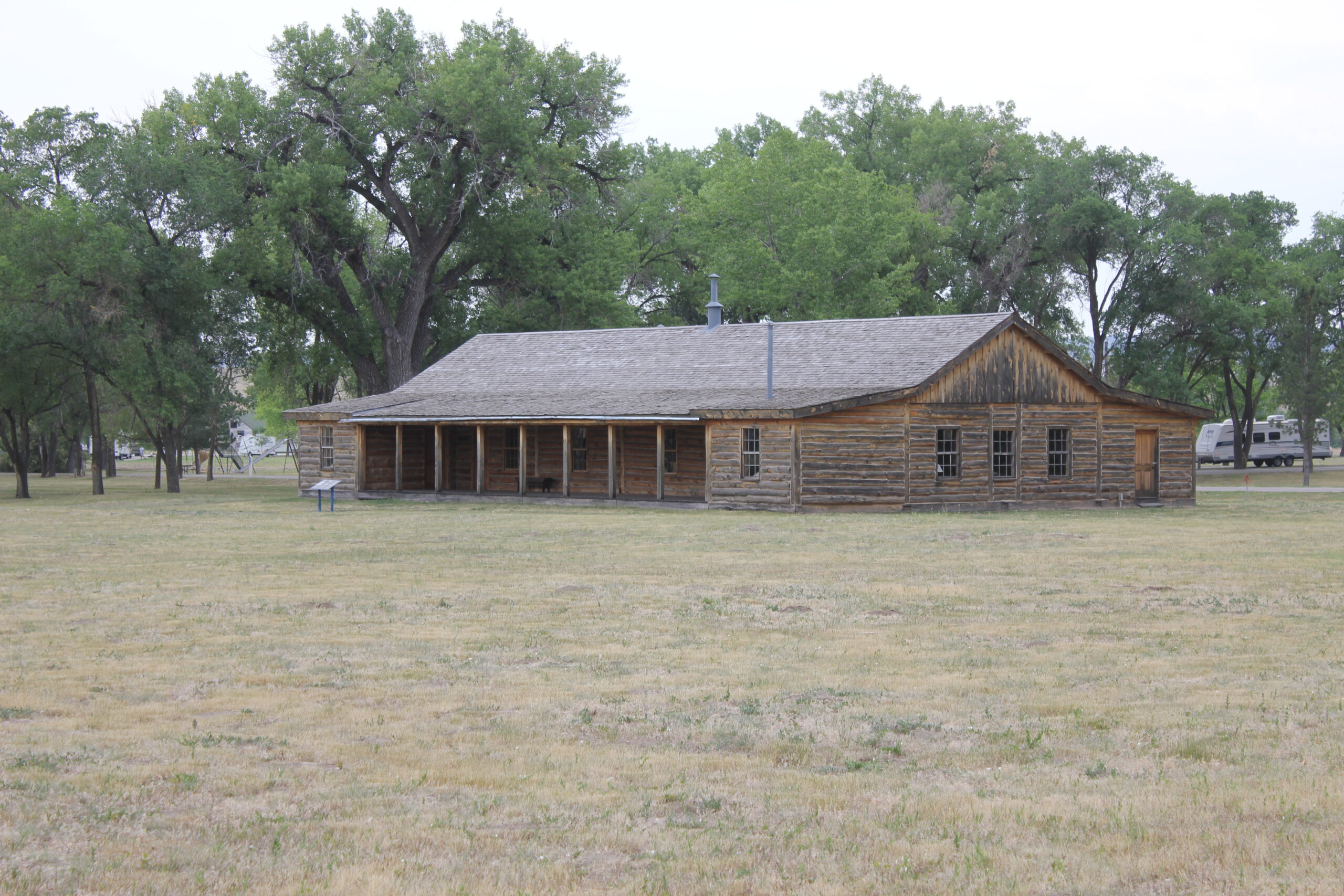 (Gerry Robinson can be contacted at thestoryfires@gmail.com)